How To Spice Up Your Sex Life

If you’re newly into a relationship, things are probably as great as you could hope for. You two can’t keep your hands off one another, the sex is great, things are going absolutely amazing. But what happens when you’ve been dating for a couple of months, or maybe a year, or maybe two years? The spark in your relationship may be able to survive, but the spark in your sex life has probably been non-existent for the longest time and this is where things start going bad. 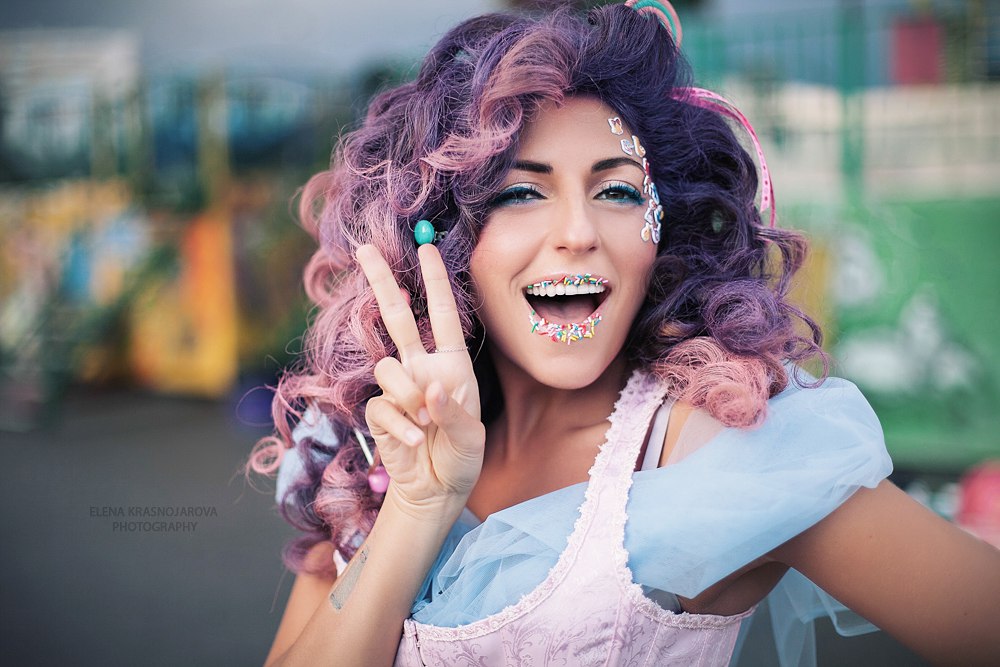 You start panicking. Your sex life is no longer fun. She might start looking towards someone and that’s pretty much the downfall of your relationship. This may seem like a farfetched scenario, but this happens more commonly than you might think. So, what can you do to prevent it? How do you introduce some more spice into your sex life? How do you create that spark again? Well, we have some things for you! We’re going to list out a bunch of things that might be a great idea to bring back the fun in your lives. So, let’s get right to it!

It might be what the kids are into these days, but let’s be real for a second. It is so fun! There are two types of sexting. One is the cringier version where you just straight up list all the things you want to do the other person. Most of the time, it gets very bland and not fun at all and straight up, as we just mentioned, cringe; so, you may be better off trying the second type. The storytelling…

Just like any story, create the mood, set a tone, imagine a kinky environment and tell your gal all about that. The more details, the more realistic the story will feel and the more fun your story would be. But, do make sure that your story is somewhat interconnected to your other half. It can be about a place the two of you visited for vacation, went on the weekends, or even just fantasize about going to. The point is that the story needs to personal, otherwise, your gal won’t be able to contribute to it. Sexting needs to be a two-way thing and going overboard with an imaginative story about a random place you’d never go to would just make her think you cheated.

Just role-playing is fun, but you also have the option to make it even better by costumes and cosplay. Dress up as your characters and watch as you slowly peel off those kinky clothes. Or, you could even farther and dress her up as Ygritte from Game of Thrones and be Jon Snow yourself! Cosplaying is the perfect way to recreate some of these one-of-a-kind interactions that you see on TV; and at the end of the day, they will make your sex life hotter than it’s ever been.

Learn to Be Spontaneous

Sex should never be something you plan for. You should be like, “We’re both really busy these days. Let’s have sex once you come back from the office on the weekend”. You’re putting a date on the activity and moreover, you’re giving them time to raise expectations; expectations that if you aren’t able to fulfill, you both would be highly disappointed.

So, what’s the better approach? Be spontaneous! Learn the art of pulling your girl into sex while she’s doing random stuff. Go and tease her while she’s cooking something in the kitchen, as she walks out of the shower or even early morning before she goes to work. You’ll have to have a unique approach to pull her away from her routine towards sex, otherwise, you’ll get a stern ‘no’ every time which will be a severe nail in the coffin for your already dying sex life.

Now, this is where things start to get really weird. Sex toys are a billion-dollar industry that has been flourishing for the past few decades, and if you haven’t dipped your toes into these remarkable toys, you’re missing out on a lot.

The second thing you could do is use the toys for couple’s play. Sex toys have become such a popular tool to use during sex, that companies have started to release couple’s toys specifically to use during sex. There are pairs of cock rings and bullet vibrators out there for him and her. Prostate and clit vibrator combos as well. So, at the end of the day, you have a ton of stuff at your disposal to experiment around and if you need an unlimited resource of things that will never run out of fun, then sex toys are the perfect tool there is.

Things are getting even weirder with this one. The most taboo activity in the history of sex; something that makes most couples frown, and that is bondage! Every guy has had the fantasy of going all 50 Shades with their female and let’s be honest, just the prospect of someone being totally under your control is a turn on unlike anything. And, the best part is that the submissive feeling is just the same for her.

The only con with bondage is that you have to introduce some tools. You’ll have to spend a fair bit of money on buying some necessary things like ball gags, handcuffs, even sex swings. Bondage is such an amazing way to brighten your sex life that there are countless couples out there that have sex dungeons hidden away in their basement. While the prospect of bondage looks and sounds inhumane or disrespectful for your female (which it is), rest assured, it will do exactly what the title of this article says; spice up your sex life.

Sometimes, the only thing needed to freshen things up is introducing a third factor into your sex life. The first person that anyone thinks about is a family friend who’s single and willing. That’s a great idea; you all know each other, there won’t be any awkwardness – Well, there will be awkwardness, just of the right type. However, this could probably create some problems in your relationship. And, if you’re Ross Geller from Friends, we all know how that could work out for you. So, it’s much more hassle-free if you were to resort to the second more common option, escorts.

The thing about escorts is that they’re much better at sex than the two of you combined. She knows how to cater to a person’s needs, how to be playful and seductive and how to keep a guy at the edge of his seat. That is exactly the kind of unpredictability you need in your life.

Apart from that, introducing an escort in your life will put a ton more options on the plate in terms of what you can do in the sheets. There are escorts that are significantly meant for couples play. They know how to take the charge and lead the way for you two. And, if you haven’t gotten the point, she will be the way to much more healthier sex life.