Best Non-Sexual Things You Can Do With An Escort

When it comes to escorts, there’s only one thing you can do with them, right? It’s plain and simple; have sex with them. That’s the entire purpose of paying for an escort and having her come over to your place. But what if you weren’t to have sex with her? What if you were to have a completely non-sexual night with her? What would you do? What would happen? Would she even allow it? There are probably a lot of questions looming in that brain of yours, so we’re going to try and address them all in this article. So, without any further ado, here’s your guide to everything non-sexual you can do with a female escort… 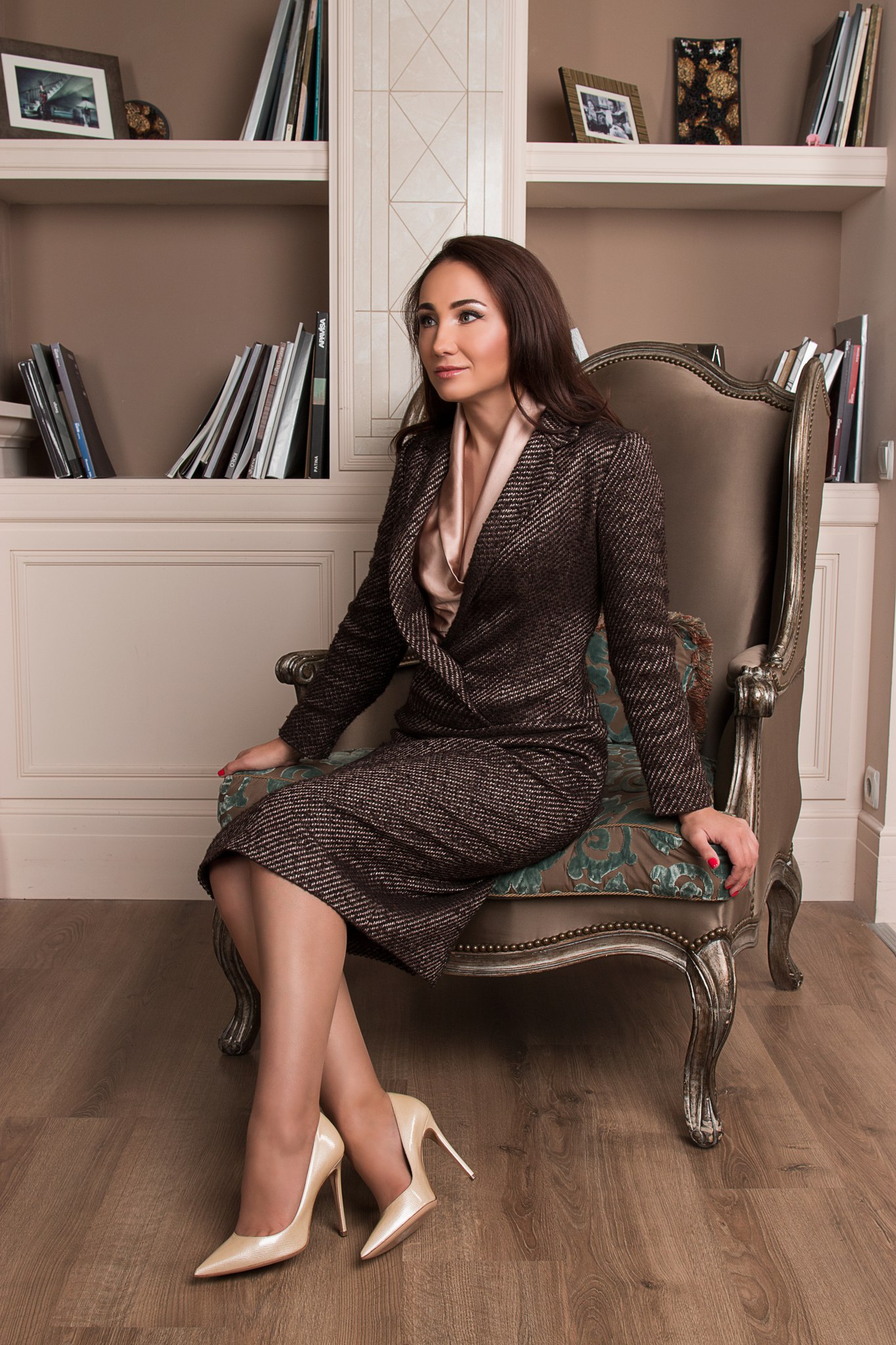 Why Would Anyone Even Desire Something Non-Sexual?

This is a genuine question. Why would any sane person spend about £300 on a decent escort and not even want to have sex with her? Well, there are quite a few reasons to this. From our experience, the people that want to do something non-sexual with an escort are usually folks that are going through a bad breakup. They miss that feeling of being close to someone so much that they’d go as far as paying a woman to replicate that closeness to some extent.

Second category of people that commonly use escorts for things other than sex would be people that hire girls so frequently… that they get tired of the sex. Sure, this sounds weird, but think about it. Suppose you’re a wealthy businessman, 30+ years of age, you hire escorts multiple times each week. Eventually, you’re going to get tired of all that and desire a real connection.

So, in short, if you’re thinking about getting an escort for certain non-sexual activities, you’re probably looking for a deep connection you’ve never had or you miss. But, who cares? Anyone can miss a certain way they felt in their past. If you’re looking for a sensual connection, you shouldn’t be hesitant to ask an escort to do so.

That’s about it as to why people tend to wish non-sexual things from females. Let’s move on to the next topic at hand.

Getting Down to Business

There’s a long list of things you could do with an escort, but we’ll go ahead and list some of the top ones.

Cuddling is actually pretty popular in some areas of the world. A good example would be Silicon Valley. A lot of escorts have reported that during their time in Silicon Valley, they were met with a lot more requests to cuddle, primarily because that place is full of geniuses that aren’t fully comfortable being naked in front of a female or cutting straight to sex with a stranger.

So, if you’re a guy that wants an escort to become a cuddle buddy, don’t be worried to ask that. Your escort will probably be more used to hearing these requests than you think.

The second list on our favorite non-sexual things to do with an escort would be date night. Just like cuddling, you would think that date nights aren’t that common for escorts, but in reality, most escorts would say that they have went through their fair share of clients who paid the full rate, but actually just wanted to take out the escort to a nice little quiet dinner or maybe even a movie.

Date nights are expensive. First of all, you’re paying the female the full cost of regular services even though you’re not availing them. And, then, you’re going the extra mile to give her the girlfriend experience by taking her out for some fun activities and proceeding to pay for a decent meal. All of this can rack up a significant tab, so make sure you know what you’re getting yourself into.

Yes, massages are actually a thing with escorts. They could be sexual, but judging by the fact that you’re reading this article; yours will be completely non-sexual. There’s not much to be said about massages, they’re just another one of those intimate activities that you’d do with your girlfriend, but due to the apparently lack of one, you can do it with an escort.

There are a lot of people out there that want to do non-sexual things with an escort. Sex, even if it’s great, can get tiring and it’s okay to wish for something menial sometimes too. It’s not just okay, its healthy too. So, if you’re a usual customer of some escorting service, consider going for something non-sexual too. It might be what you’re looking for! And apart from that, if you’re looking for quality escorts, you should visit Opivm. Opivm is one of the top escort services in the entire England. We’ve been in this business for years now and have hundreds of girls available on our website. So, if you’re looking for an amazing escort in London, regardless of whether its for sexual or non-sexual, we can provide!